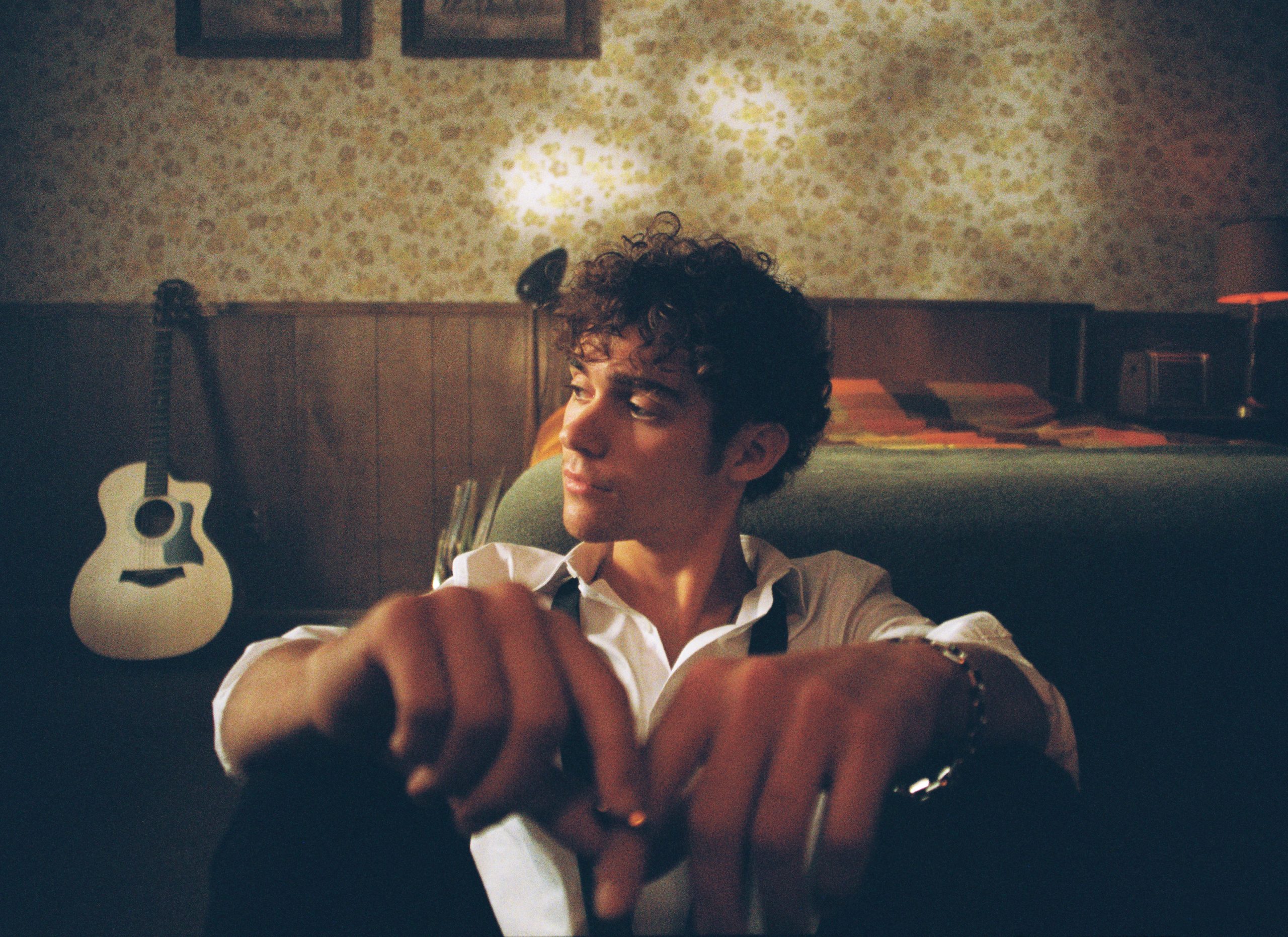 Joshua Bassett may sing, write, act, and play multiple instruments, but he humbly identifies himself as “just a kid from San Diego who loves music.” Long before starring in a Disney+ original series, generating millions of streams, and garnering widespread acclaim, he grew up surrounded by music in Oceanside, CA. He played drums in church, taught himself ukulele, guitar, and piano, and wrote his first song for his homecoming date at 15. In addition to being homeschooled alongside his five sisters, he strengthened his voice in local theater productions. Bassett landed the lead role of Ricky in High School Musical: The Musical: The Series in 2019 and soon thereafter signed with Warner Records, unveiling his solo debut “Common Sense” in 2020. That laid the foundation for his blockbuster 2021, which brought his self-titled debut EP, viral hit “Feel Something,” and “Crisis / Secret / Set Me Free” — a trio of emotional tracks that raised money for mental health organizations including a donation of $20K from Bassett himself. His winning ways continue in 2022 with the release of “Doppelgänger,” his latest EP Sad Songs In A Hotel Room, and four surprise tracks in October: “would you love me now?,” “SHE SAID HE SAID SHE SAID,” “i’m sorry,” and “Different.” Those releases lifted his total global streams to more than 425M. This year also brought a handful of headlining shows throughout the US and his film appearances in Disney+’s Better Nate Than Ever and Night at the Museum: Kahmunrah Rises Again.