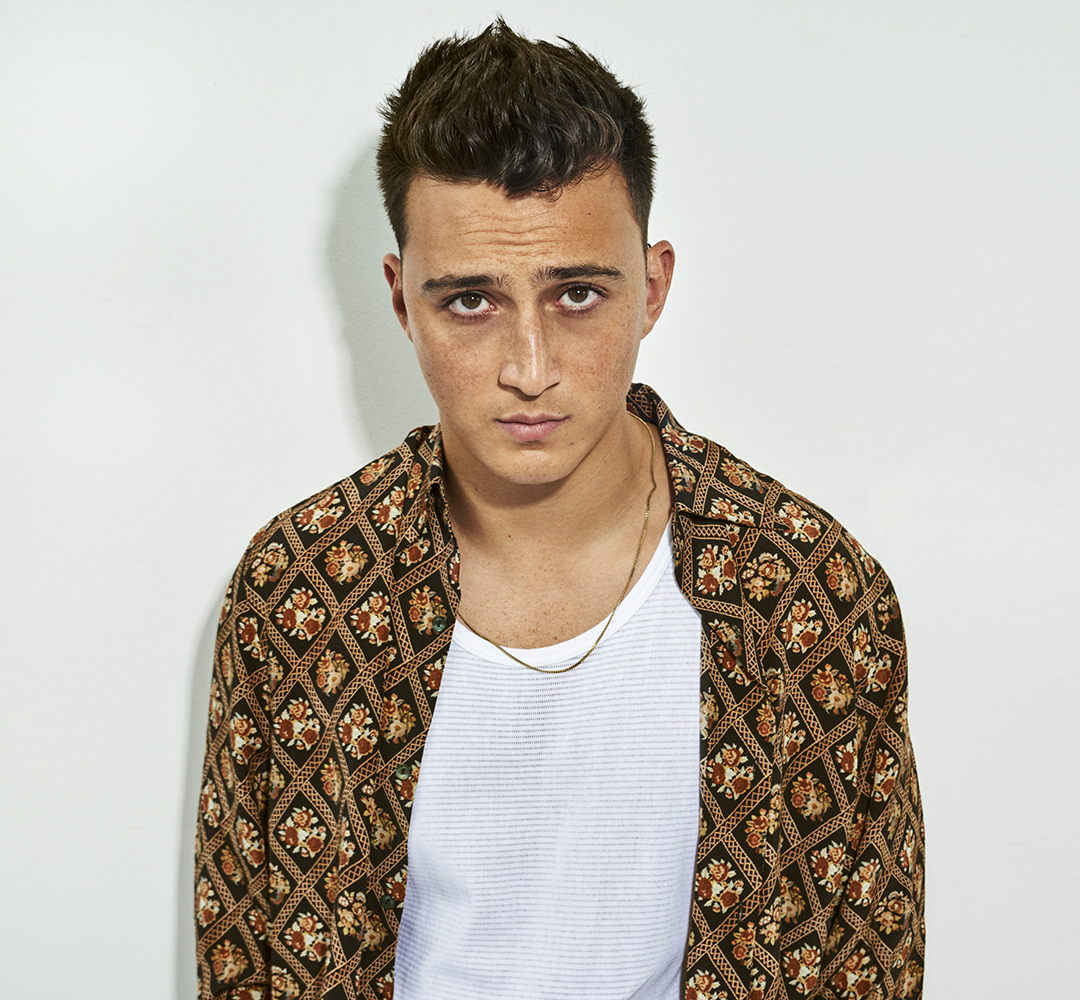 Zak Abel is a British singer / songwriter, who first rose to fame after supplying guest vocals on Gorgon City’s UK Top 20 hit single ‘Unmissable’. Penning his own songs as a 14-year-old and uploading videos of his work to YouTube, this eventually led to him signing a record deal in 2014 and meeting influential music producer, Joker. Zak and Joker released a four-track EP in 2015, shortly followed by Zak’s solo project ‚One Hand On The Future‘, where he collaborated with Tom Misch on ‚Beautiful Escape‘ and Kaytranada on ‚Say Sumthin‘. Through these early collaborations, Zak felt emboldened as a writer, setting him up perfectly for the release of his 2017 debut album, ‘Only When We’re Naked’. This body of work saw him channel his creativity into pop spheres for the first time and it significantly increased his stock as a writer too – being asked to pen hit records for the likes of Kygo, Avicii, R3hab & ZAYN, and Paloma Faith & John Legend. Now signed to BMG, his own music blends soulful vocals with R&B and pop. The smokey 2021 release “Be Kind” made it into AirPlay Charts in various European countries and Top 30 HOT AC in the US and has been the defining direction for his upcoming second album. Alongside music, Zak is an Ambassador for mental health charity CALM and speaks openly about issues surrounding this topic as well as channeling themes of identity and mental struggle into his lyrics.