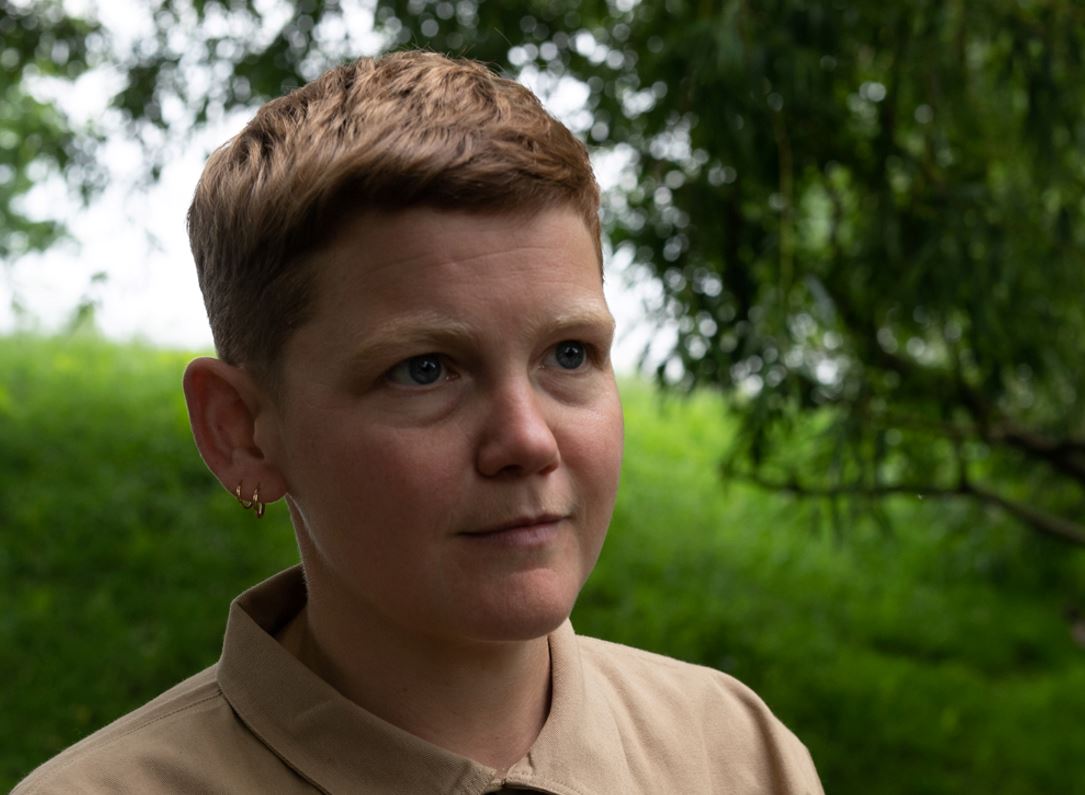 Kae Tempest is a writer and musician from Lewisham, South London. Their first two solo albums Everybody Down (2014) and Let Them Eat Chaos (2017) respectively, were nominated for the Mercury Prize. Their third, The Book of Traps and Lessons (2019) was shortlisted for an Ivor Novello, Best Album. Alongside music, they have released several poetry collections, a Sunday Times-bestselling novel The Bricks That Built the Houses (2017) and the book length essay On Connection (2020). Their play Paradise (2021) premiered at the National Theatre in London. The Line is a Curve (2022) is their fourth album.