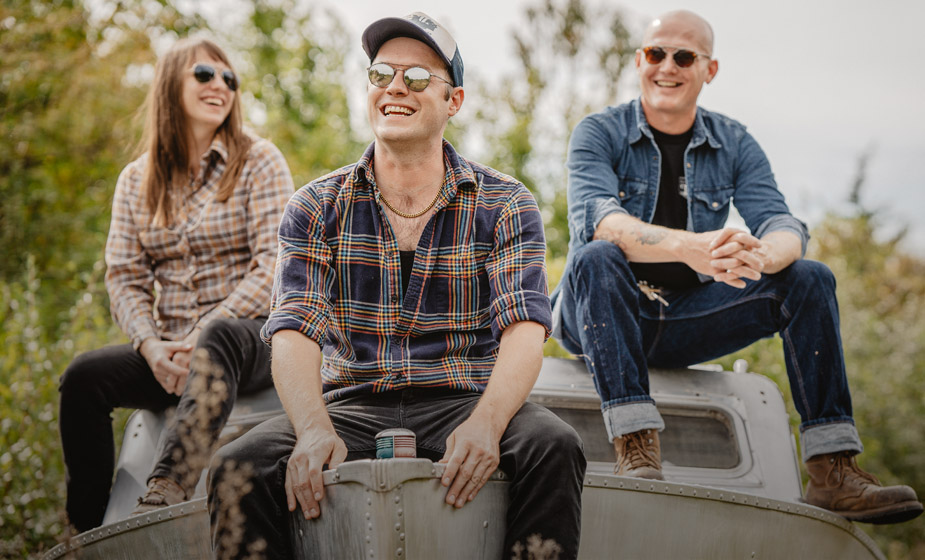 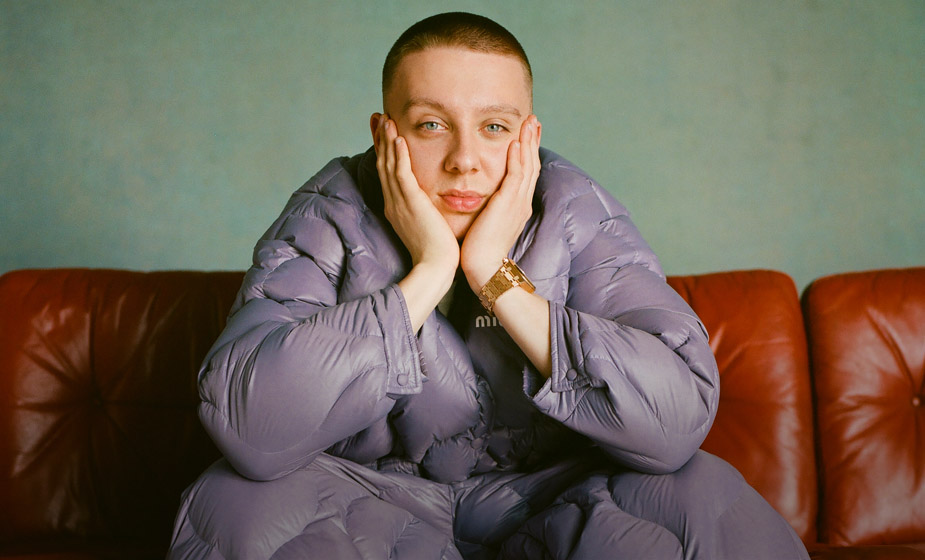 Following his eagerly-awaited UK & IRE tour run in Dublin on 3rd October, Aitch will be embarking on a 11-date EU headline run taking his hotly-anticipated debut album Close To Home on the road starting in Germany at the end of January 2023.

Tickets go on sale Wednesday 1st June at 9am.

Gearing up to release Close To Home on 19th August, Aitch’s debut album captures a young artist on the verge of global superstardom, spreading his wings and displaying his ever-growing songwriting skills. Close To Home combines a mature and reflective side with the charisma and cocksure swagger he has become known for. Aitch, recently anointed as a Forbes Magazine ‘30 Under 30’ name to watch, has recruited an excitingly diverse roster of collaborations for the record.

Aitch has soared from underground rapper to chart-dominating, platinum-selling, BRIT Award-nominated household name in just three years. Standing at the vanguard of a fresh wave of talent from Manchester, Aitch weaves wit, humour, and confidence through his high-octane releases. Previously hopping on tracks with Stormzy, Ed Sheeran, AJ Tracey, Pa Salieu, and Headie One, Aitch has racked up a billion streams and over 5 million worldwide record sales. He kickstarted 2022 with ArrDee on the Top 10 single, ‘War’, following it up with his biggest first-week sale and Top 2 smash, the silver-certified hit ‘Baby’ with Ashanti. Aitch swiftly released ‘Just Coz’ with Giggs and his latest offering, ‘1989’. 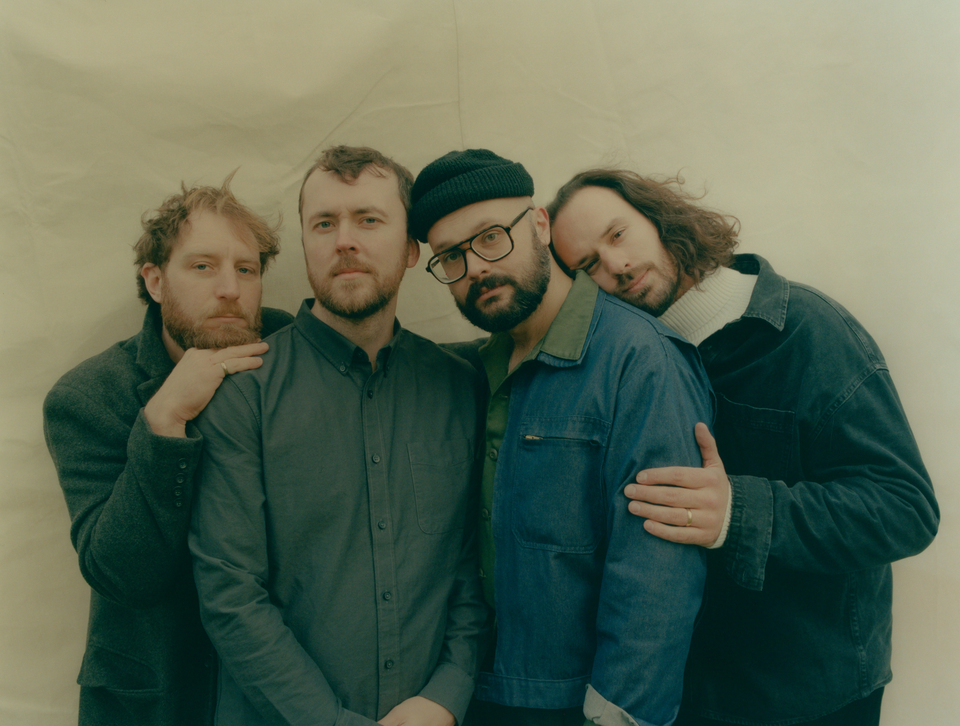 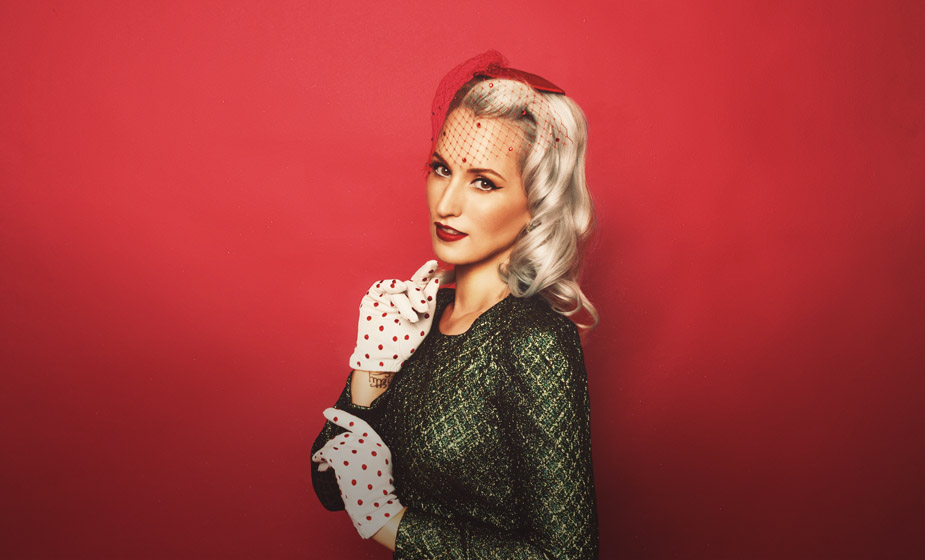 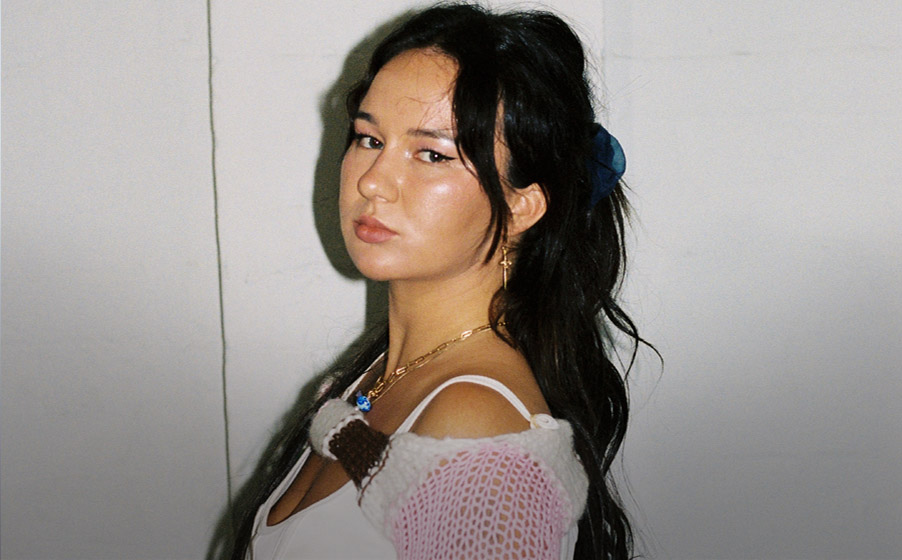 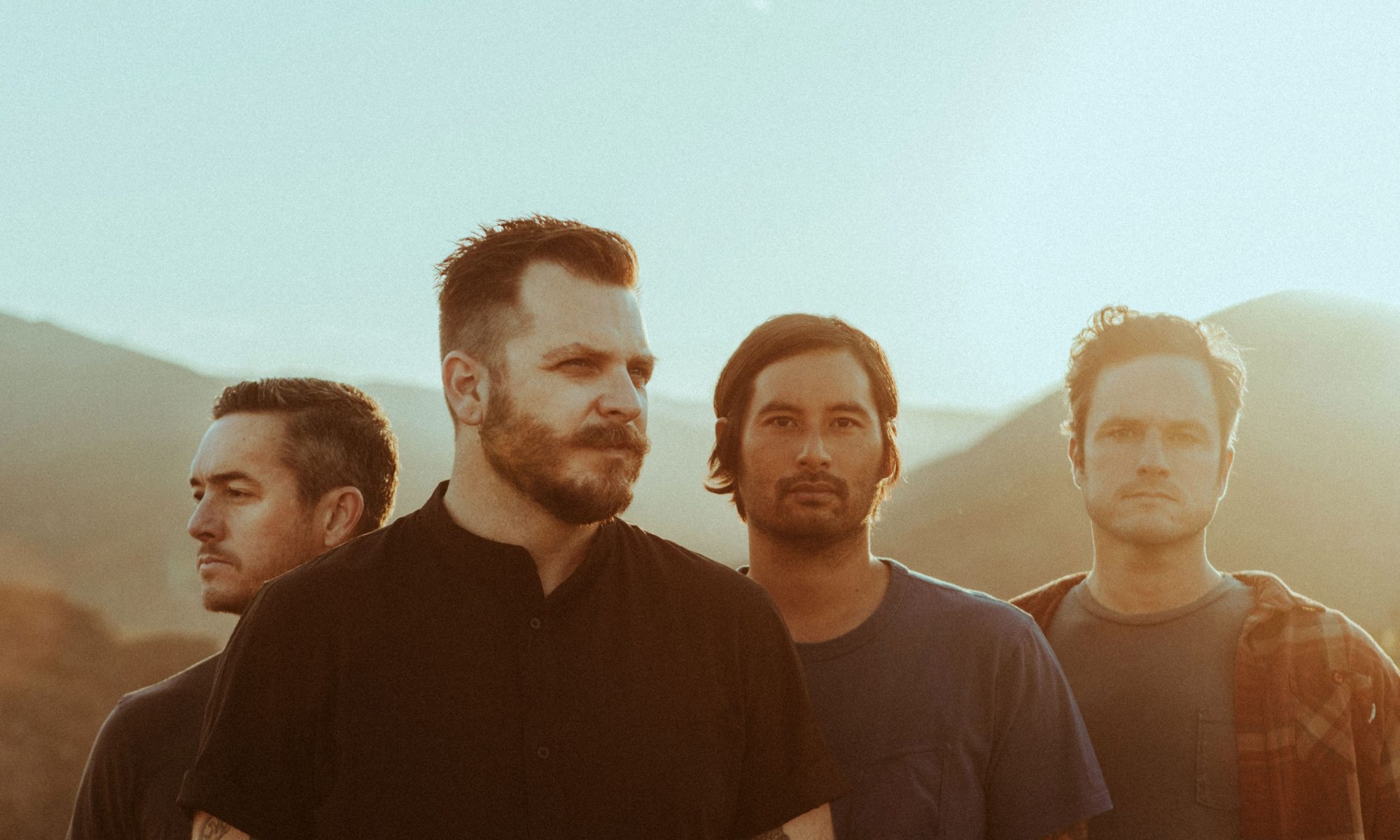 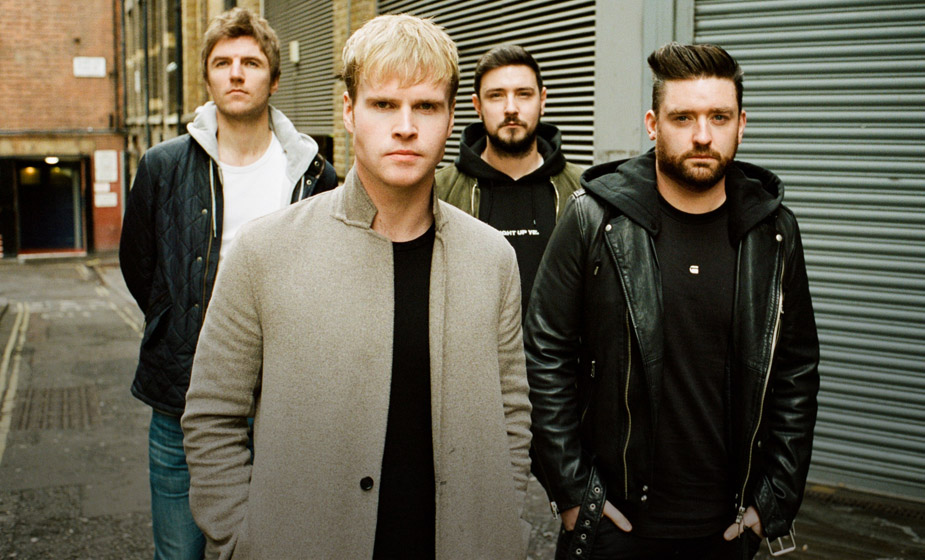 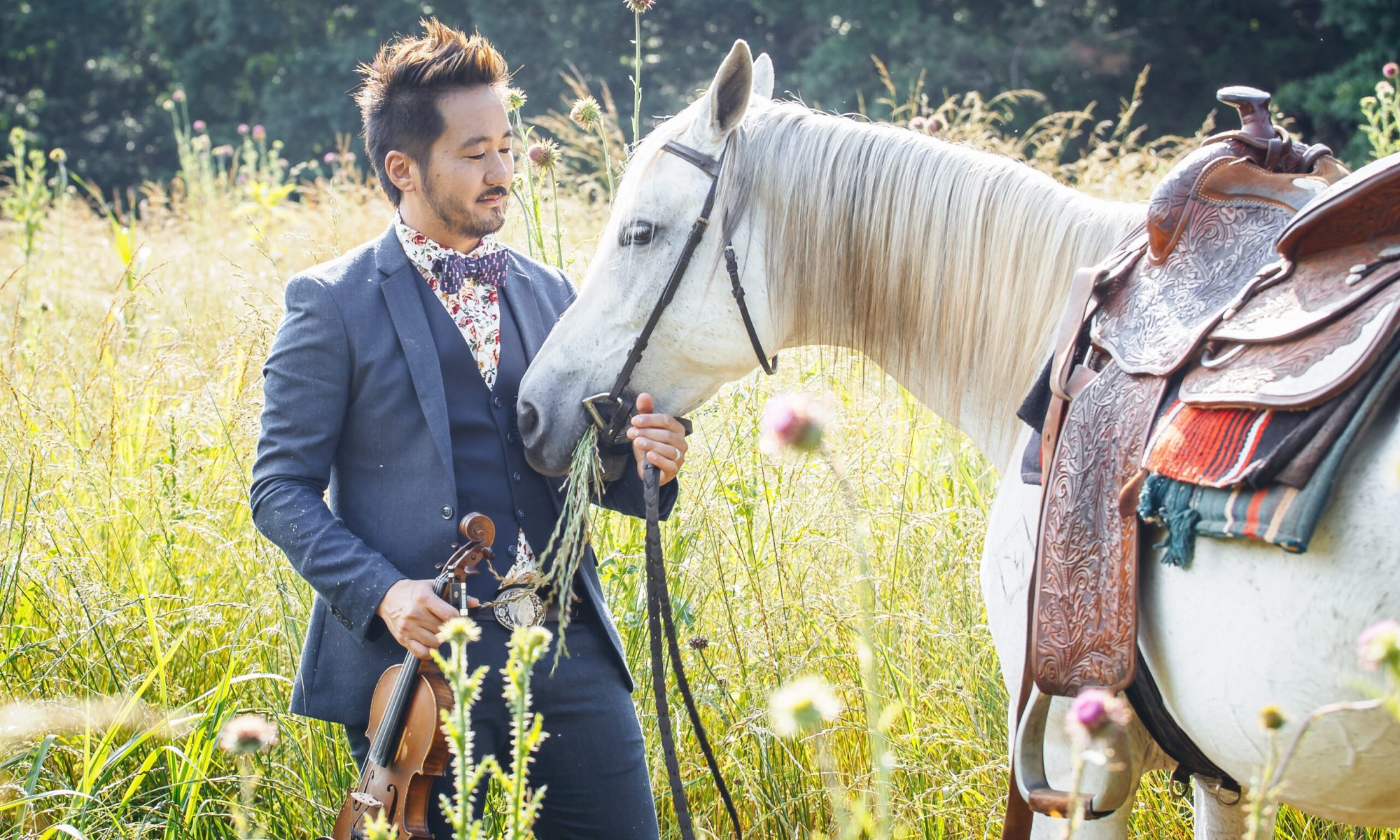 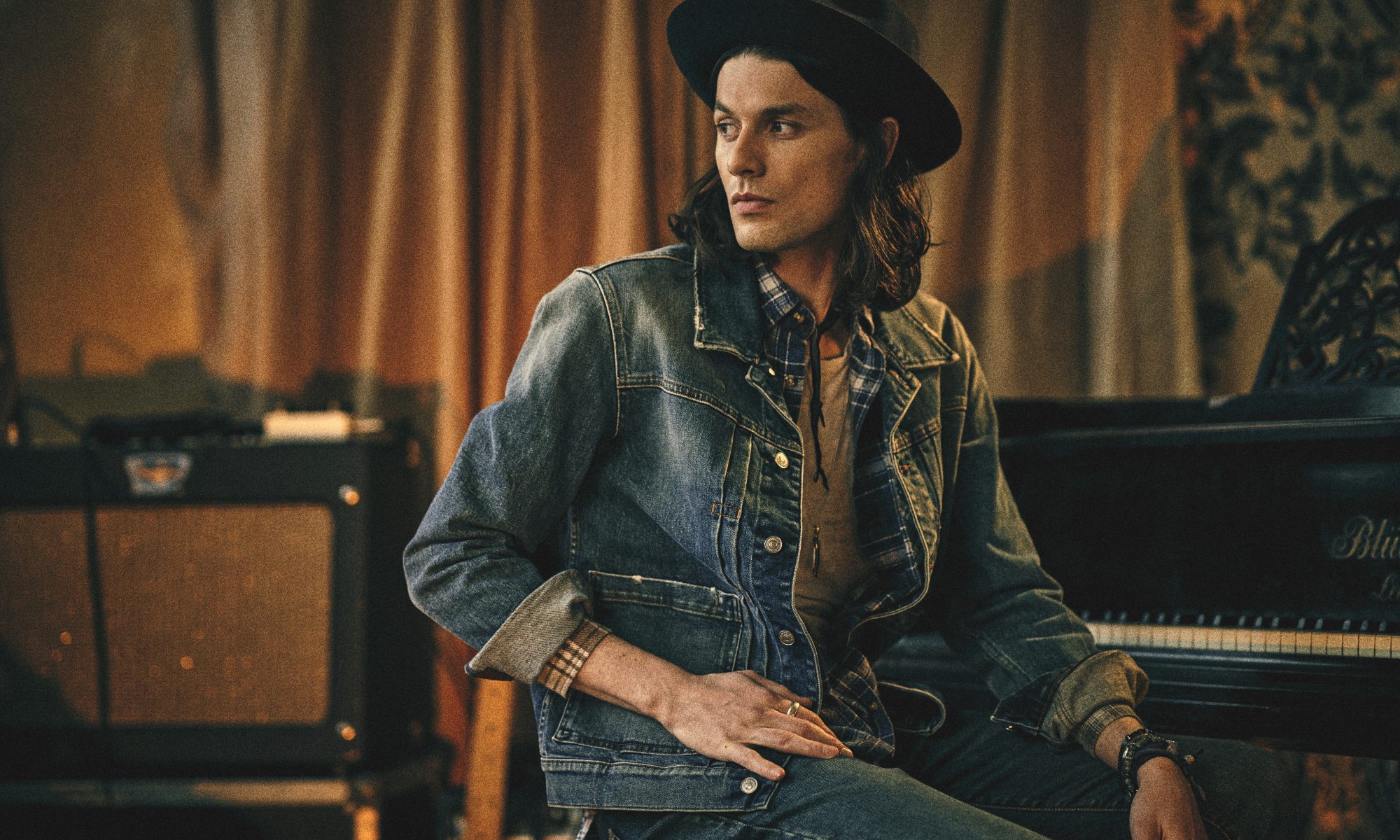 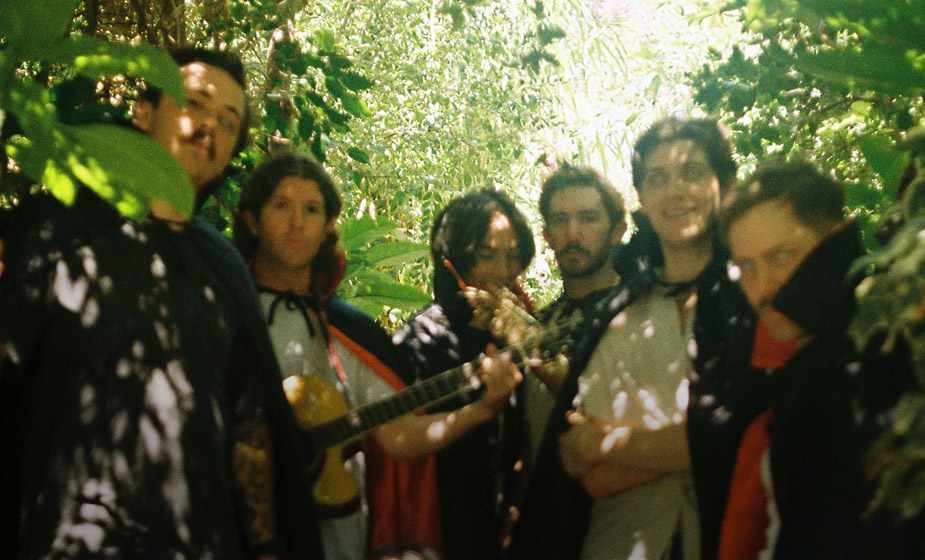 Justice Tripp, vocalist / guitarist for Baltimore, Maryland’s Angel Du$t, has never been
one for making rock albums, at least not in the traditional sense. For Tripp, an album is
not a singular, rigidly defined work, but rather an ever-evolving experience, a grab bag
of creative tricks and treats that’s enjoyable whether its contents are savored
individually or all at once. “People get really married to the idea of making a record that
sounds like the same band,” Tripp explains. “If one song to the next doesn’t sound like
it’s coming from the same band, I’m ok with that.” This spirit of creative restlessness,
reinforced through a staunch work ethic and a revered live show, has fueled Angel
Du$t’s steady ascent over the past eight years. The way Tripp sees it, Angel Du$t are
neither hardcore nor a supergroup: just a revolving lineup of like-minded peers and rideor-
die friends, making guitar music, rocking the fuck on forever. YAK: A Collection of
Truck Songs, Angel Du$t’s latest full-length and the follow-up to 2019’s Pretty Buff, sees
the group channeling an anything-goes philosophy into their tightest, most forwardthinking
material yet. Produced by Rob Schnapf and recorded over a two-month period
in Los Angeles in 2020, it’s a rotating smorgasbord of percussion, guitar tones, effects,
genres, and influences, fashioned in the spirit of a playlist as opposed to a capital-R
“Record.” Like every great playlist—and Tripp makes a lot of playlists—it’s a carefullyengineered project that still manages to sound effortless, with brisk pacing and constant switch-ups that keep the spirit of discovery at the forefront.