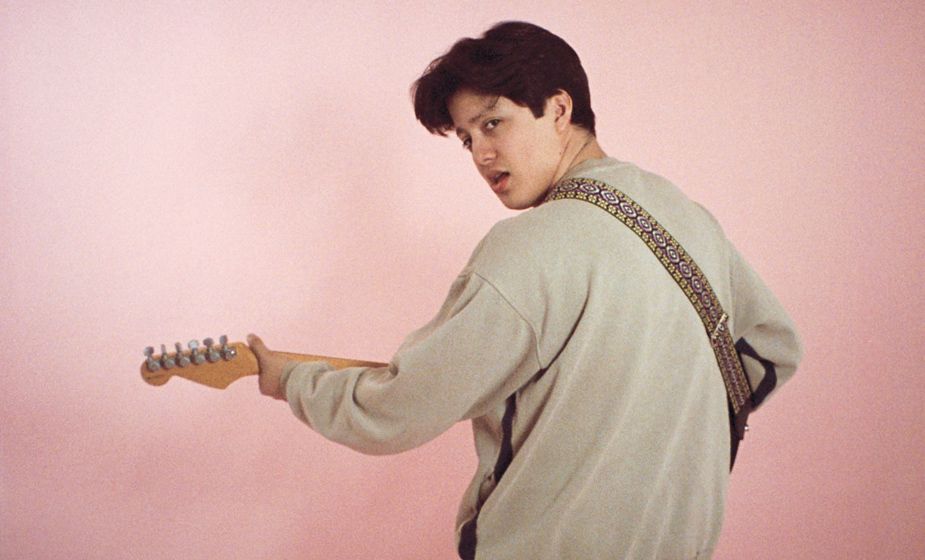 Born and raised in Norway by Chilean parents, Boy Pablo is 21-year-old multi-instrumentalist and singer/songwriter Nicolas Pablo Muñoz. Since his meteoric rise, Pablo has grown to become one of the most well-known indie acts around. He produces sugar-sweet indie-pop for all highs and lows of life, from sheer ecstasy to melancholy, all guised in youthful lyrics and catchy riffs. Boy Pablo is an old soul caught up in a thoroughly modern, DIY success story. As a kid, Youtube introduced him to classic 60s pop, whose melancholic core – combined with strong, musical male role models like his father and brothers – inspired him to first start experimenting with Garageband and MacBooks aged 10. Though Pablo began putting snippets of ideas to digital tape and piecing them together in his childhood bedroom early on, he was soon to be exposed to a wider world far beyond his fingertips as the Boy Pablo project hit heartstrings accross the globe. On stage, Pablo performs his songs with four of his close friends in an undeniably energetic live show. The boys spent 2019 playing sold-out headline shows across the globe, and have performed at festivals like Coachella, Lollapalooza and Primavera Sound.