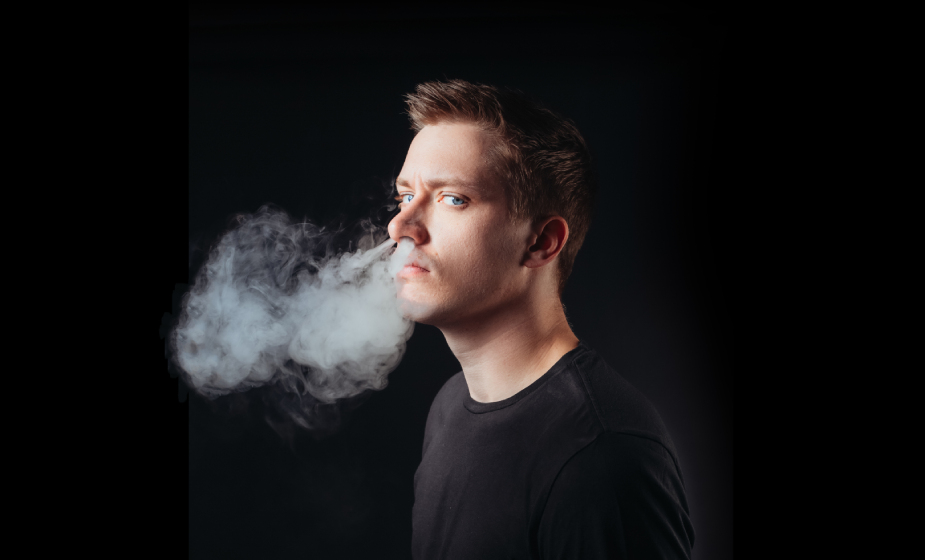 ‘Daniel Sloss: HUBRIS’ is the all-new, 11th solo show by Scotland’s international comedy superstar, hot on the heels of his ground-breaking, global smash-hit ‘Daniel Sloss: X’.Lauded by the ancient Greeks, hubris is the devastating, dangerous and of course exciting character trait that often led to the hero’s downfall. So, how does one of the world’s hottest stand-ups follow up on a extraordinary show like ‘X’ (dealing with sexual assault), or two Netflix specials (streamed in 190 countries, 26 languages) – ‘DARK’ (about grieving) & ‘Jigsaw’ (credited with over 120,000 breakups and cited in over 300 divorces with fans even bringing their decree nisi’s for him to autograph at shows)? With a phenomenal new show that doesn’t have a theme or a twist or require any trigger warnings.‘Daniel Sloss: HUBRIS’ is the next chapter in this Odyssey.Daniel has sold out six New York solo off-Broadway seasons, appeared on U.S TV’s ‘Conan’ ten times, broken box office records at the world’s biggest arts festival, the Edinburgh Festival Fringe, and has to date, toured across an amazing 50 countries. His last tour ‘X’ took him all around the world to 40 countries with 300 performances throughout Europe, UK, U.S., Canada, Australia, Hong Kong, Japan and even packing a Moscow arena (becoming Russia’s biggest-ever English language comedy show). The film of ‘X’ is now showing on HBO in U.S. and Canada and became the first UK comedy special to make its UK premiere in cinemas, with its nationwide release at Vue in 2020, just before Covid-19 shut the world down. His debut book “Everyone You Hate is Going to Die” gets published 12 October 2021 by Penguin Random House. Daniel has become the first stand-up back touring into large scale theatres including the London Palladium and AFAS Live in Amsterdam, with other indoors shows selling out as fast as they can be added. His April-May 2021 tour of Australia was the biggest live tour of any genre on the planet and after his first tour in 2019 completely sold out, we are very happy he can finally come back to Germany.