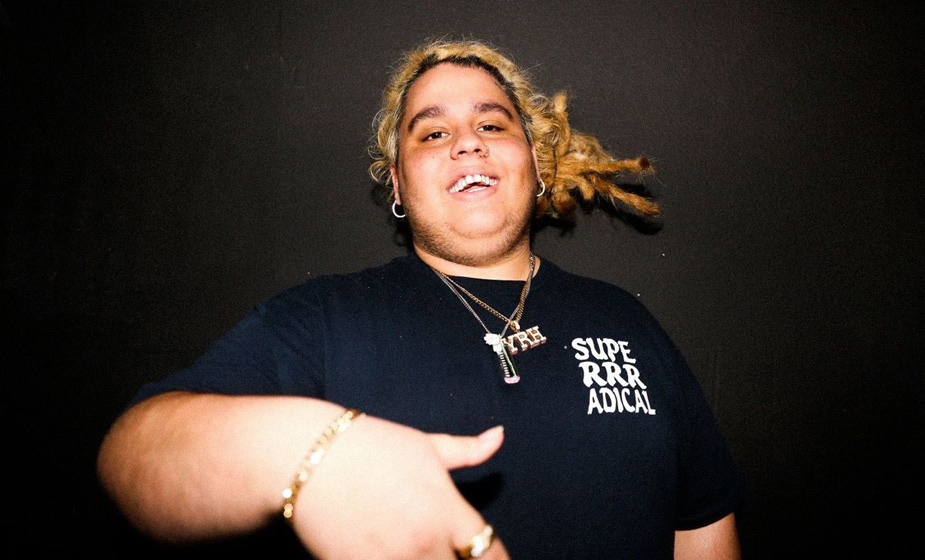 Fat Nick aka Nicky Gordo aka Mr. Yung Rich and Handsome was born on September 6,1994, in the United States of America, and is a rapper, best known for initially finding popularity through sharing his music online. Born and raised in Miami, Florida, the dreadlocked son of Greek and Peruvian parents dropped out of high school and started making music. He earned fame through SoundCloud and Twitter, Creating the collaborative music group called Buffet Boys. He built an audience independently, releasing their own projects on the Internet and self-touring across America.