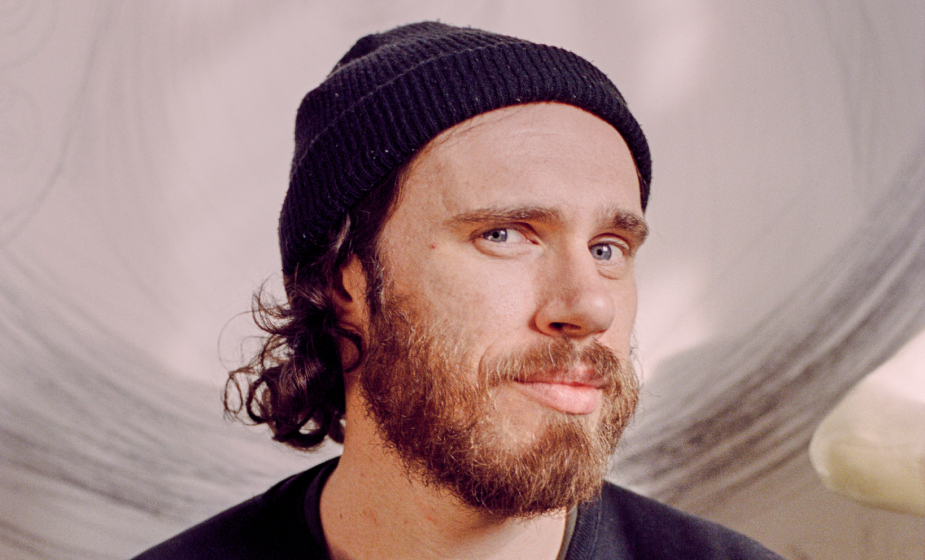 Das Konzert ist abgesagt! Statement des Künstlers: Hey all  Have some bad news re UK and European shows that were scheduled to happen in February 2022. I’ve made the decision to cancel the tour. We won’t be rescheduling the shows. All tickets are available for refunds at the point of purchase.  I know this sucks. I apologise if anyone has bought tix etc for people as Christmas presents. This was a hard decision, but it’s the reality of the music industry for the last 2 years and now sadly into early next year. We are again starring down the barrel of restrictions, and while I am personally hopeful that the current situation will turn out to be not as sever as they are saying, the fact remains we work with what we are given, right now its basically impossible to schedule a tour across 10 or so countries. If one of these shows falls down once we commit, then its create a domino effect that throws the whole thing off.  For anyone wondering why Im not rescheduling for later in 2022, honestly I just can’t reschedule again. It’d be the 4th time we move, we’re probably sold and resold these tickets 3 times over at this stage. It just feels like it’s time to start 2022 with a blank Slate. I loved making Grapefruit season more than anything, I loved moving to Columbia records to make it because I got to push myself more than I’ve ever been pushed before, it wouldn’t have happened without their help. But I’d be lying if I said the process of slowly releasing an album over the course of a year and a half was anything other than a slow heartbreak. It’s not how I ever want to do things, my favourite times making music are when I get to release it the second it’s done and is fresh and feels vital. I feel as thought I’d lost my way within it all but Im rediscovering my passion recently, so I’m excited to get back to that feeling in early 2022 with new music back under my own steam again.  Again apologises for this, I’m sure understand why its happening. Thankfully the North American tour in March and Irish run in April are still 100% good to go.  James x