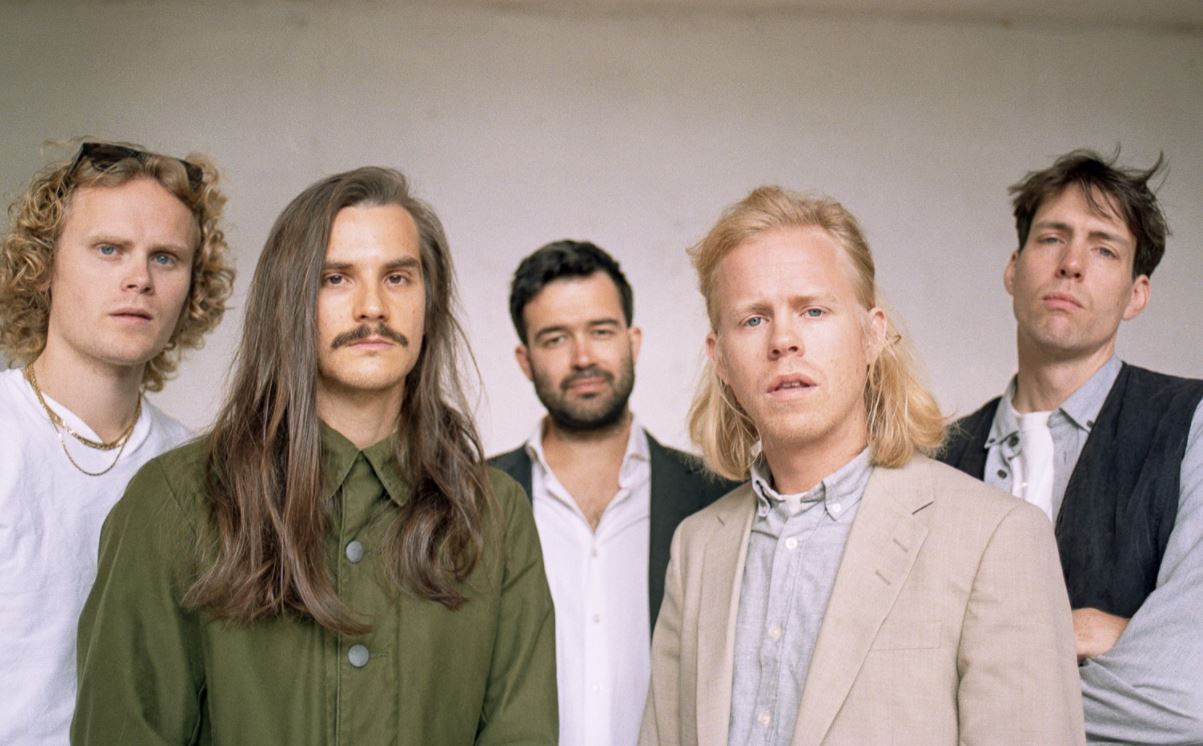 Kakkmaddafakka is known for being a fantastic live band, and after two years on the sidelines, the band is finally ready to play for their fans again. Not only that. This fall, the band will release their seventh studio album, and look forward to playing new material with classics such as Forever Alone, Restless, Naked Blue and more. Buy a ticket today and take part in a terrific show with The Kakks.