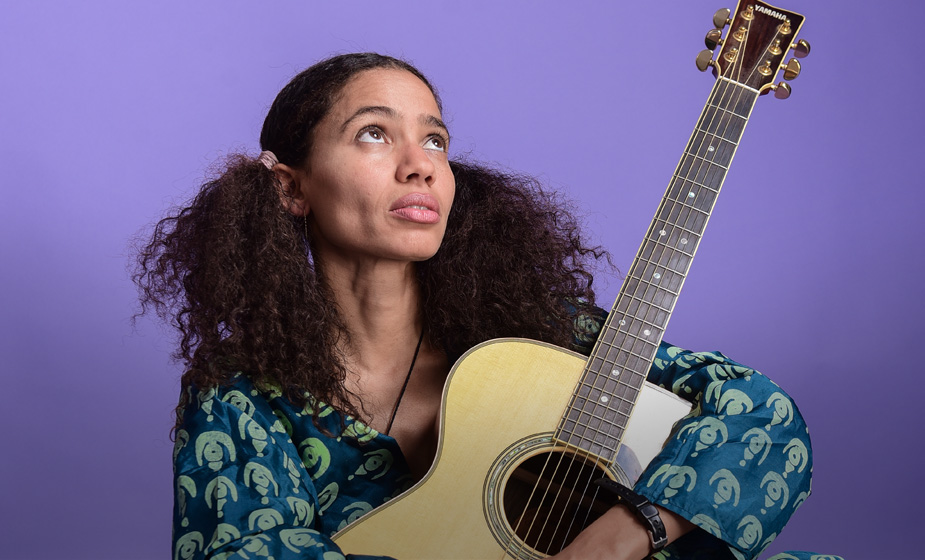 June 7th, 2022 – Nigerian singer, songwriter, and painting artist Nneka announces new tour dates for November 2022 and March 2023 after the original dates had to be cancelled due to COVID. The announcement coincides with the Vinyl release of her latest album Love Supreme on June 3rd, 2022, and a new video clip for “Yansh” (A Nigerian term to describe a woman’s big bum), shot on location in the Gambia:

“The Nigerian singer-songwriter’s grace, wit and killer hooks deserve a wider audience” wrote The Guardian about the 13-track release, which was released digitally and on CD in February 2022 on her own imprint, Bushqueen Music. She insists that this creative shift has helped her reconnect with her health (both mental and physical), and the album is a product of her personal development and creative growth through the enforced solitude of lockdown. “It became about self-reflection and seeing how connected our inner world is to the outer world,” she explains further.

Now it is time for Nneka to take these new songs on the road and present them with her band. “I was disappointed when the dates in March and April had to be cancelled. So, I look even more forward to finally presenting the new music live with my band”, confesses the singer and continues, “Sure, there have been a lot of festivals all over the world all these years, but this is my first proper tour since 2015.”

Born and raised around the Delta region of Nigeria, Nneka Lucia Egbuna moved to Germany aged 19 to study Anthropology at Hamburg University. It was during her student years that she honed her craft as a singer-songwriter. Her politically charged lyrics – examining a myriad of social issues, including maternal love, heartbreak, and the quest for justice – swiftly established her as one of Africa’s most powerful voices. Working tirelessly over the last decade, she has released four albums, also scoring a UK ‘Top 20’ hit and being sampled by Rita Ora for her UK #1 single ‘R.I.P’.