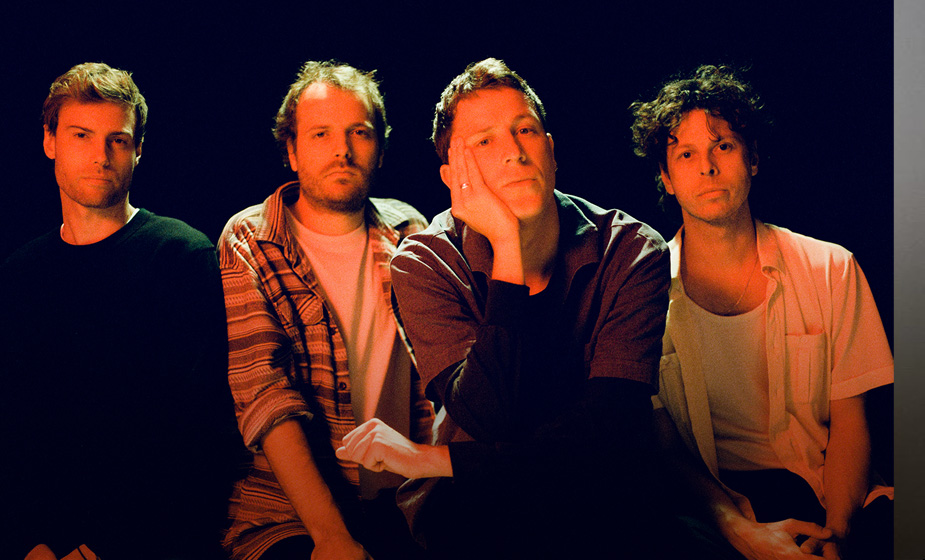 London-based Palace return in 2021 with a first taste of their highly anticipated third album alongside the announcement of an extensive UK, European and North American tour, their biggest to date. The first track to be released from the new album, ‘Gravity’, is a woozy, swirling reflection on existentialism that spirals into a soaring breakdown that’s sure to be a fan favourite by the time the band hit the road next February. 2019’s sophomore album ‘Life After’ is a stunning record with a clear message; hope. Its eleven tracks, that include the heart-wrenching ‘Heaven Up There’, are full of the melodic warmth and rich textures that have come to define Palace’s sound. It is an album in equal parts about loss as well as a manual to moving on, stronger than before. Having built a dedicated live following through mesmerising shows at some of the country’s finest venues, Palace played some of the world’s biggest festivals in 2019 including main stage slots at Mad Cool, Latitude and Glastonbury’s Park Stage before an autumn tour culminating at their biggest show ever at a sold-out Camden Roundhouse. The band kicked off 2020 by selling out their debut USA tour ahead of returning to the studio to start work on their third album. With a host of new 2022 UK, European and US tour dates now confirmed, Palace are set to continue their enviable trajectory upwards through the best venues the world over. Leo Wyndham, Matt Hodges and Rupert Turner released their acclaimed debut EP ‘Lost In The Night’ in 2014, followed by the ‘Chase The Light’ EP the following year, their debut album ‘So Long Forever’ in 2016 and sophomore album ‘Life After’ in 2019.