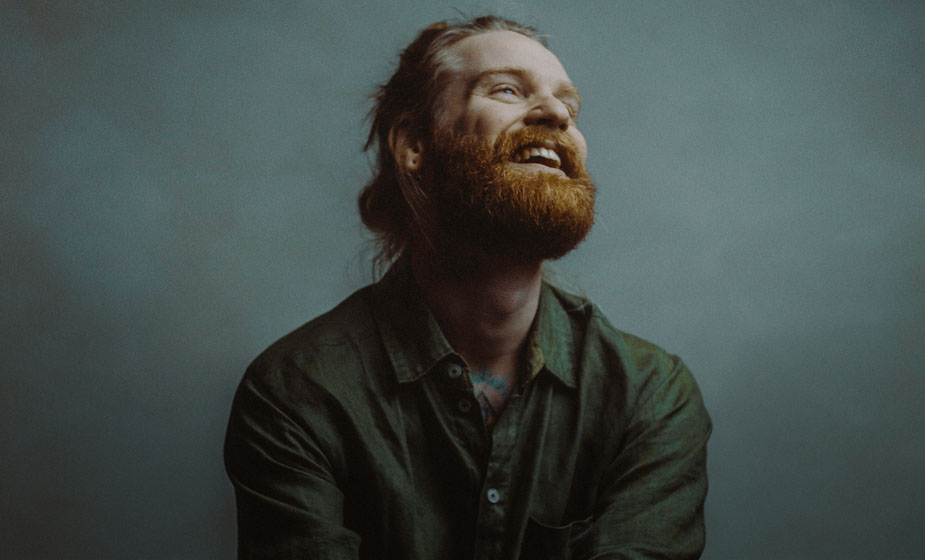 Today Sam Ryder announces a brand new run of tour dates for his rescheduled European tour, which will now be going ahead in Autumn of 2022, from October through to November. Tickets for the new dates will be on sale for the general public on Friday 13th May at 9am. The news comes not long after Sam Ryder was announced as the new favourite to win Eurovision 2022 following the press conference speech that moved him from the 4th favourite to second and now first (we’re normally around 20th at this stage!). Growing in popularity Sam Ryder has since reached top 10 Airplays and Global streams have risen by 20% this week. Tickets purchased for the original tour dates remain valid for the new rescheduled 2022 tour dates. Representing the UK this year with his song Space Man, the singer-songwriter Sam Ryder has already had heavy rotation on both Radio 1 and Radio 2. He’s also been doing the rounds on various TV shows around Europe, and having now landed in Turin, he’s impressed Eurovision fans with both his rehearsal footage and press interviews. Space Man has now risen up the betting odds in the lead-up to this year’s final. Sam co-wrote Space Man with Grammy-winning songwriter Amy Wadge (Ed Sheeran, Thinking Out Loud) and Max Wolfgang. Sam Ryder says: “Having been a fan of Eurovision since I was a kid l I am so honoured to have been presented with the opportunity to sing at an event alongside some of Europe’s most talented creatives, performers and songwriters. I hope to sing my head off in a way the UK can be proud of, and to showcase a song I wrote with my friends last summer makes the whole experience even more special. See you in Turin legends!” The singer from Maldon, Essex, has busked his entry on street corners in The Netherlands, Spain and Serbia, sharing clips of the performances on social media. Sam has even received an influential pledge of support from both Damiano David of last year’s Italian winners, Måneskin and Austria’s winner Conchita Wurst