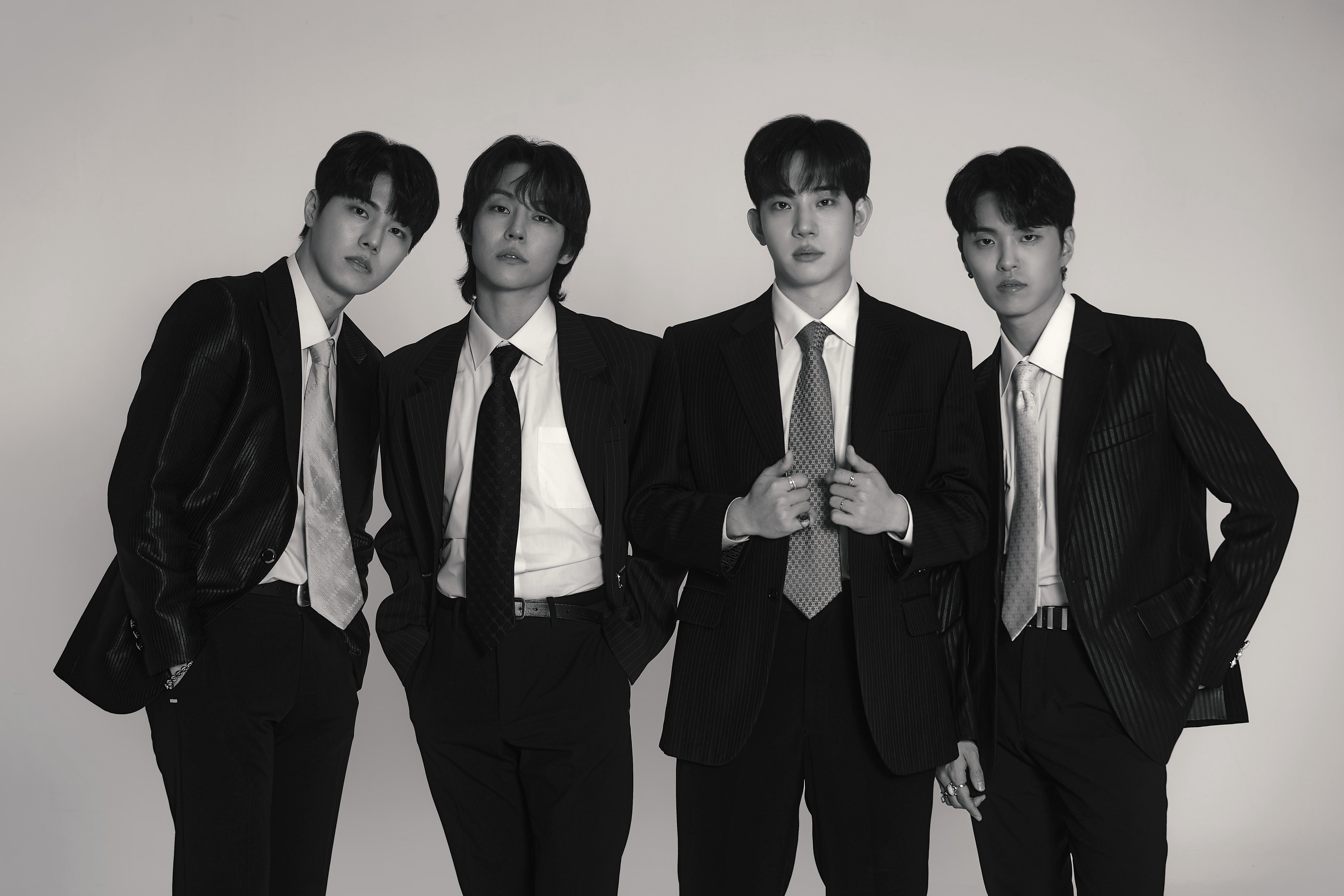 Korean pop rock band The Rose announces their „HEAL TOGETHER“ world tour. This will mark their first major world tour and long-anticipated comeback since the members’ 2-year hiatus returning from their Korean mandatory military service.

They will be performing songs from their upcoming album HEAL, set to release later this fall. Since they have returned as a full band, they joined Discord to reunite with their fandom Black Roses and became the first Korean artists to host their fan club on Discord.

The “HEAL TOGETHER” tour will include North America, South America, and UK/Europe dates. Asia dates will be announced soon.

General On-Sale will be on Friday, August 12, 10AM local time.

You can find updates on The Rose’s upcoming tour dates and information on their album HEAL on their official social media platforms.

The Rose is represented by Transparent Arts and Wasserman.